Depending on what part of the world you are from, dreads and locs have different connotations and meanings. It may be very difficult to easily point out the difference between dreads and locs.

Some believe that dreads refer to matted hair and has been left to grow on its own without proper care and it is usually dirty and smelling. Some others believe that people who wear their hair in such a way are more spiritual than the average person. Today, we will be defining locs and dreads.

What is ‘dreads’ hairstyle and how do you make one?

Dreads refer to a hairstyle that involves sculpting a person’s hair into ropes. You can do this by rolling or braiding. This hairstyle became popular during the commercial evolution of reggae music.

One important characteristic of dreads is that it is less defined at the root. You cannot easily segment the root of each dread strand.

Some people refer to it as dreadlocs and in some cultures the word ‘dread’ means respect. You see it more on respectable warriors that could strike fear into the hearts of people. In the American culture, it doesn’t have a great connotation as the term ‘dread’ meant dreadful. Dreadlocs were what slave owners called the hair of slaves whose hair had locked naturally due to lack of proper grooming.

Due to the manner of transportation used in moving slaves, their hair was dirty and lack of proper hair care. Many of these slaves started having natural locs. So in the American culture, some have issues with people referring to that hairstyle as dreads or dreadlocs. Here is a picture of ‘dreads’. Some people also call this hairstyle ‘Rasta’ which is indicative of its  Jamaican roots.

What is the ‘locs’ hairstyle and how can you make one?

Locs is a type of African hairstyle. It is mostly done artificially by a professional stylist. You can make locs by coiling, braiding twisting or rolling the hair in your palms. Once a person’s hair has been locked it is quite difficult to un-lock the hair when compared to loosening a twist or braid.

Unlike dreads, locs are well defined at the roots. You can easily see the root of each locs strand.

This hairstyle is easier to make on African or Nubian hair which locs naturally than on pin-straight Caucasian hair.

So we know what Dreads and Locs are, and what they look like.

Major differences between dreads and locs

The two hairstyles have quite a few difference. However, this really depends on the individual opinion and cultural perception of dreads and locs.

Similarities between Dreads and locs

Want to try out a dread or loc style or you want to know what ways you can style your hair if it is already in locs or dreads? This article gives a complete guide. Click to read more 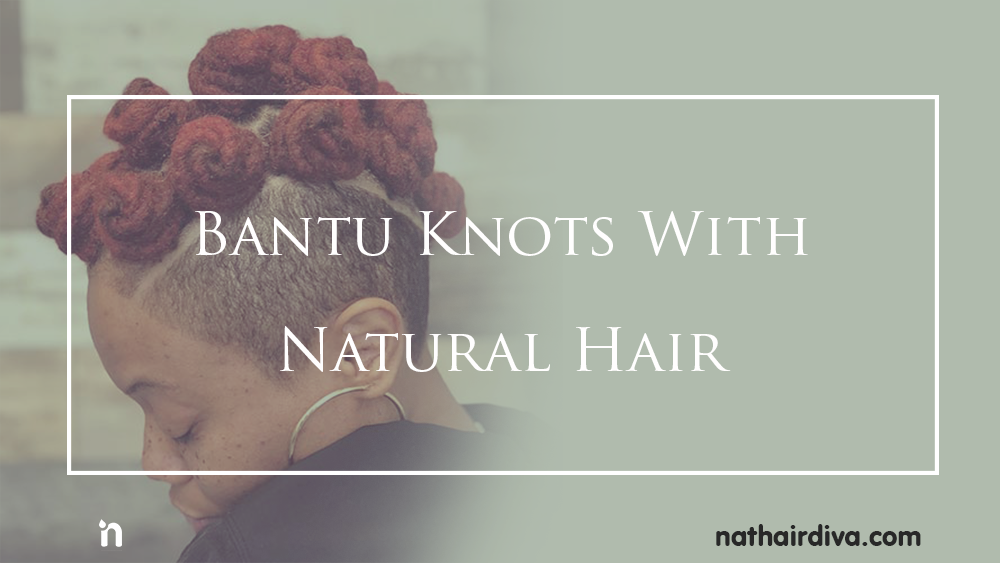 4 replies on “Difference between Dreads and locs”

[…] In part one, I talked about Dread and locs, their origins, how they are made, what they look like, perceptions surrounding them, their differences and similarities. […]

[…] In part one, I talked about Dread and locs, their origins, how they are made, what they look like, perceptions surrounding them, their differences and similarities. In this article, I will be showing you different dreadlock styles. […]

This information is unfounded. No one in history ever used the word dreads or dreadlocks in a negative way.
The term locs is used only in America.
It is as white as snow white. Google locks, you will find the origin of the term locs.
It does not even mean knotted hair.

There is no difference between dreads and locs. The difference is calling your mustang a vehicle or car. That’s all.

In addition if my hair just got done and has showing parts does it because locs and when I leave it undone dreads? Every one with dreadlocks has parts even when they prefer not to clean all the way to the scalp.

Thank you for the input, I will put your points into consideration.

Nathairdiva resource is a place to get educated about lifestyle in general. We also offer several resources for you to get specific ways to target challenges. Check out our shop for our range of Natural Hair Products

We would love to hear from you